Is the Magnetic Pole about to Flip? 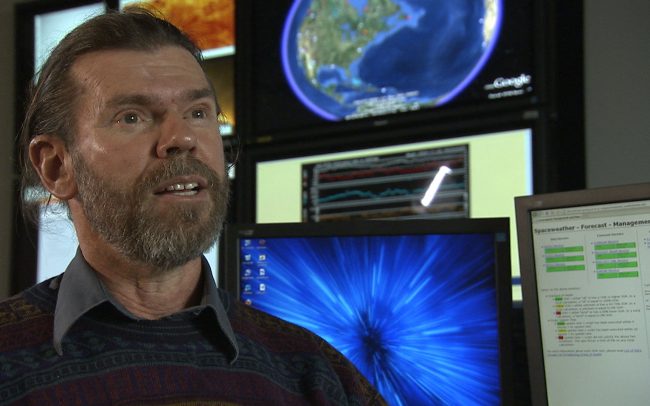 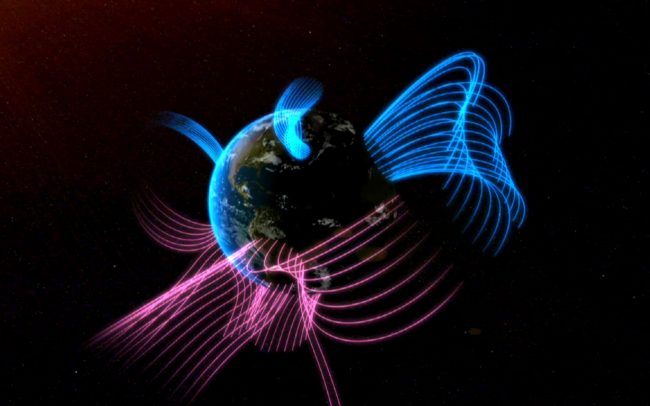 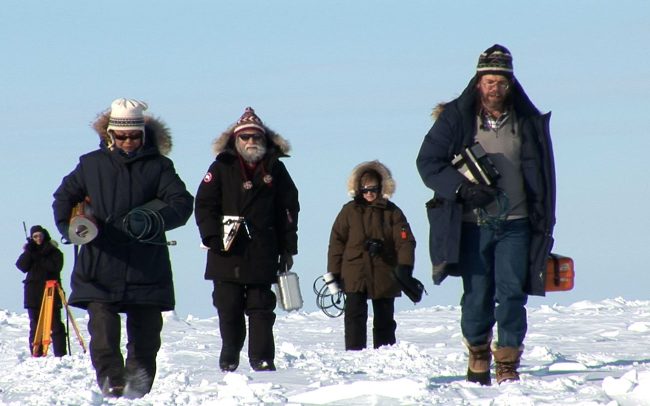 The earth has two North poles, the geographic pole and the magnetic pole. The magnetic pole is the one that attracts the needles of our compasses. It’s always moving, but science tells us it is now moving rapidly. Could it be about to flip? What will be the impact? Paleomagnetism has taught us that the magnetic pole flips regularly, going from north to south and vice versa, once every 250,000 years on average. However, the last inversion occurred 780,000 years ago! Are we on the eve of such a major event? The film follows Canadian geophysicist Larry Newitt and French geologist Jean-Jacques Orgeval as they meet astronauts, marine biologists, paleomagneticians and archeomagneticians, in an attempt to understand, measure and explain the consequences of a pole inversion.