Buried beneath ocean floors is a treasure trove of energy that remains untapped, but how can we exploit it safely, and should we even try to? 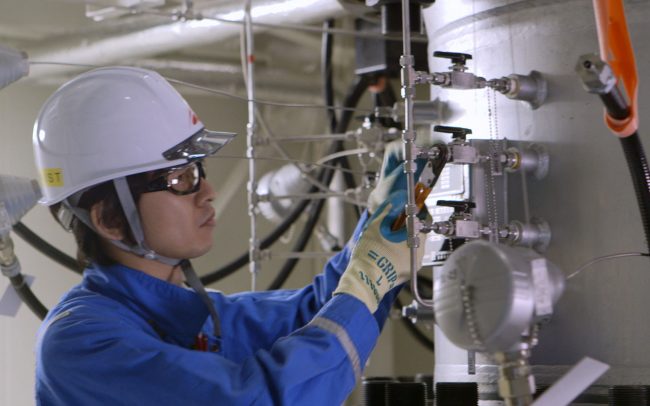 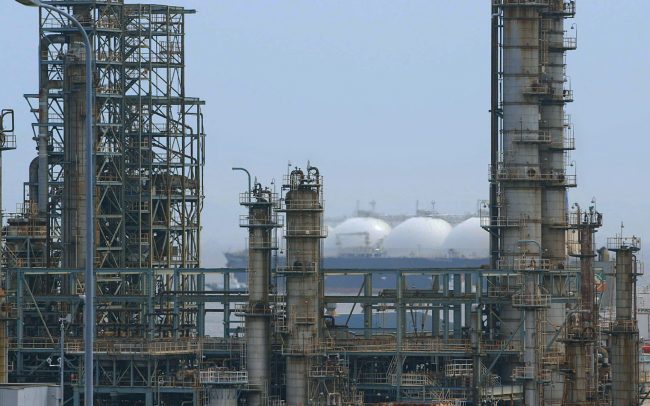 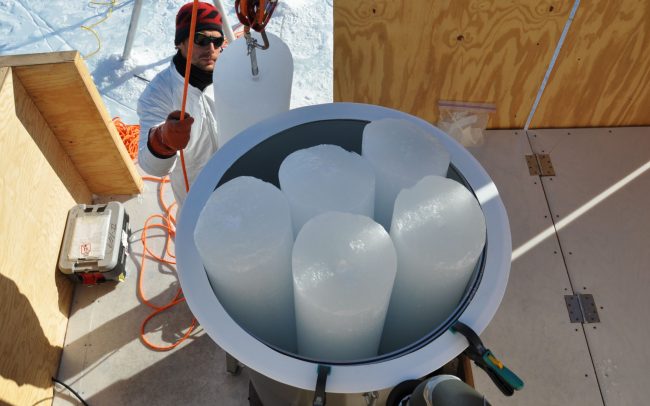 Our 21st century planet is an insatiable consumer of energy. But since the Fukushima disaster, we’ve become suspicious and fearful of nuclear energy. Our future is at stake. An unexpected treasure is buried in the ocean floor: methane hydrate, a gas trapped in ice. This resource, an energy reserve that could last hundreds of years, is lying there, ready to be tapped, and it exists all over the world. Access is difficult, but the prospect of running out of fuel sources and the growing appetite for energy due to the exploding world population have pushed countries into a feckless race for more energy. Even as scientists question the wisdom of exploiting these methane deposits, a new industrial revolution has been set in motion. But can we exploit methane without damaging the global environment? If so, how? What are the risks for the world’s environment and its inhabitants? Will extracting methane hydrates be a viable ecological solution when energy sources have failed? 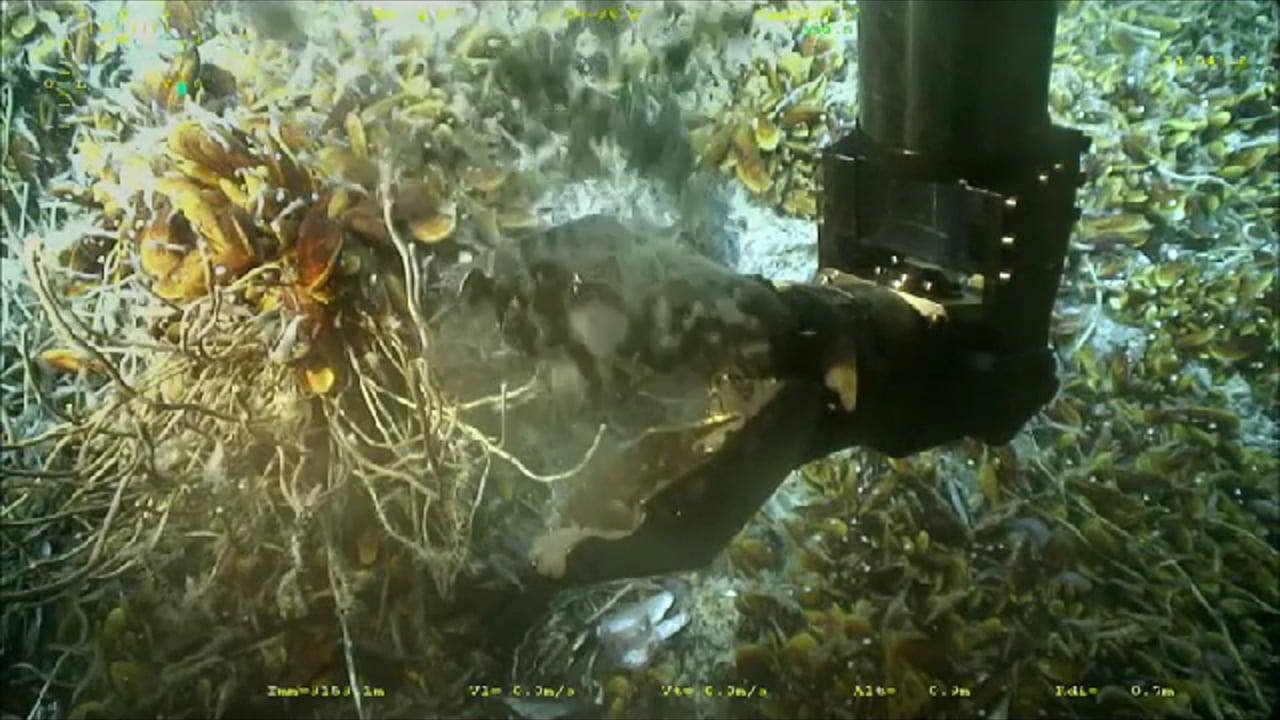