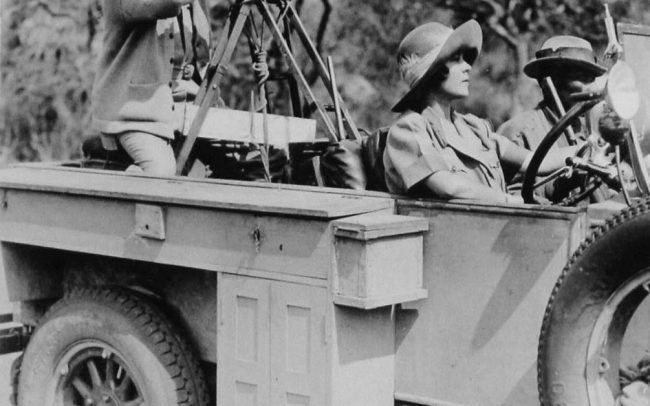 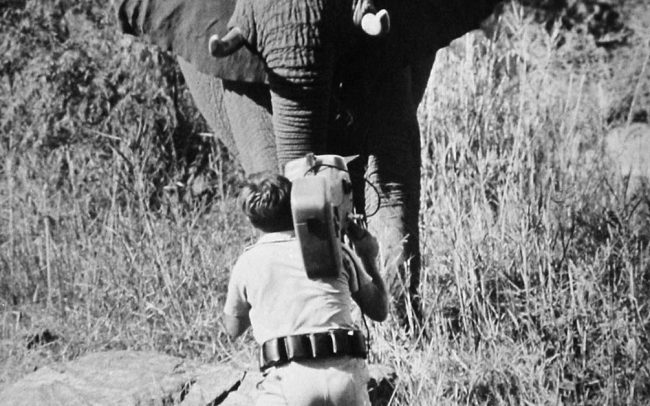 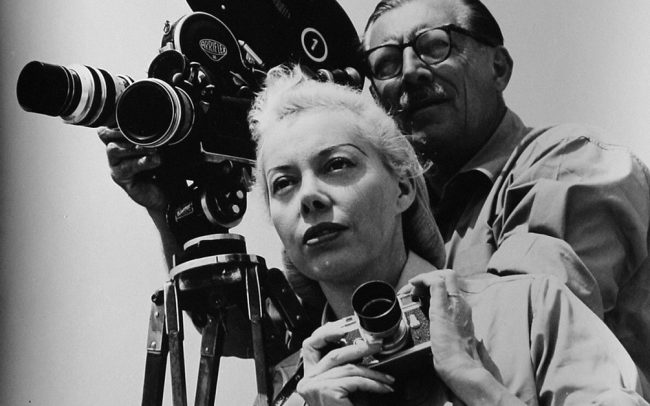 Two documentaries that give a passionate account of the history of the Safari from its beginnings in the early 20th century. The first, the story of how Hollywood romanticized the safari adventure, told by Hollywood filmmakers, writers and actors. The second, a live account of the Safari by famous hunters who are, today, concerned with the preservation of endangered species in present Botswana.