THE REAL WAR OF THRONES – S4

The True Story of Europe 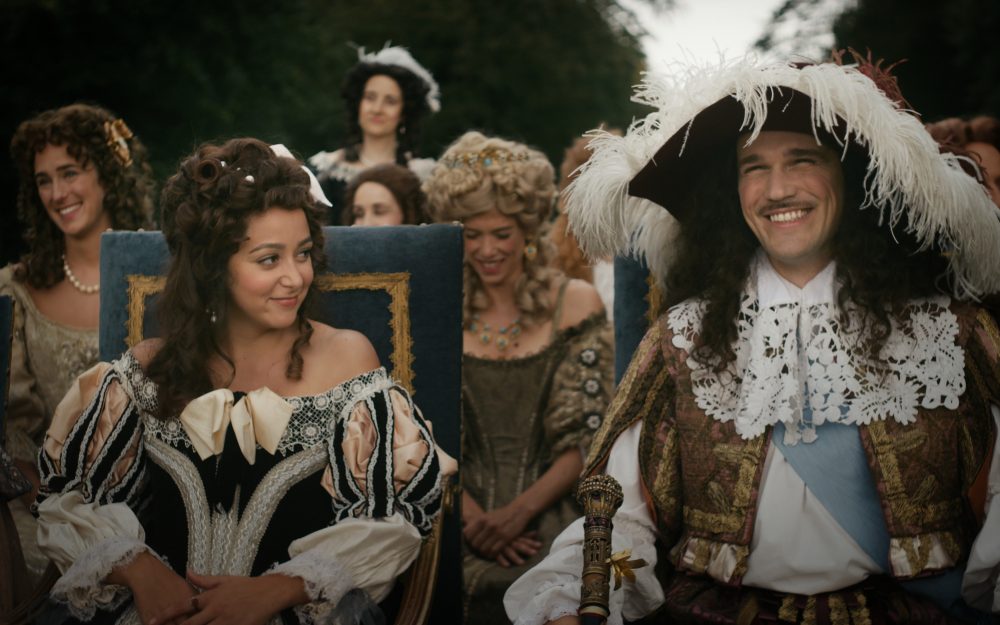 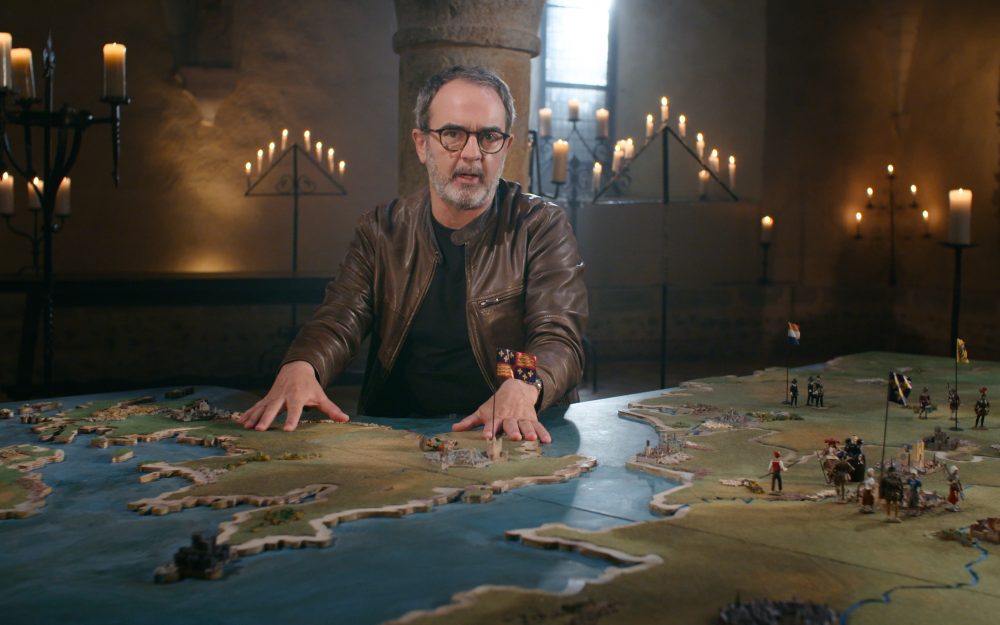 The fourth season is focusing on one of the most iconic kings in French history: Louis XIV. With a 70-year long reign which started in blood during the rebellion known as “la Fronde”, Louis XIV turned France into the most powerful country in Europe while also expanding its territories in America and Canada. But while the king’s power surged, he also became the most hated monarch in Europe facing rivalries with William of Orange in England, as well as enemies in Sweden, Holland, the Holy Roman Empire and Spain.