A behind-the-scenes look at how science and technology prepare five Canadian Olympic athletes to compete for Olympic Gold. 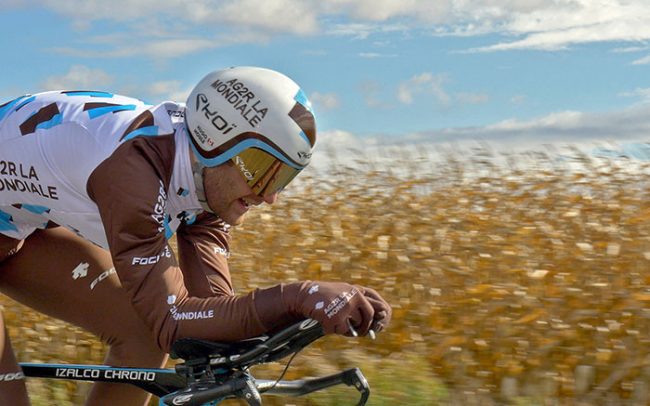 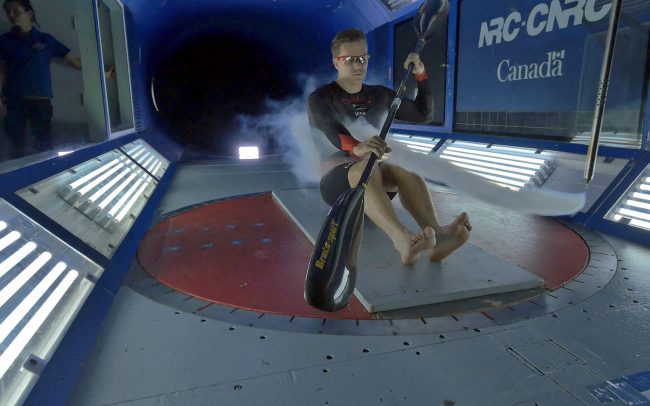 The Rio Games are fast approaching, and five Canadian athletes are giving it their all in hopes of achieving their Olympic dreams.
In pools and gyms, their preparation seems unchanged: They need to be faster, higher and stronger. But looking behind the scenes, we see a radical change in the way Olympic hopefuls are managed today. In training facilities, intuition and experience are giving way to practices based on scientific knowledge and technology. In 2016, the aerodynamics of kayakers are calculated in a wind tunnel, competitors’ brains are rewired after concussions, and computer programs and sensors are being developed to cut a few thousandths of a second off a cyclist’s time. More than ever, athletes depend on teams of scientists and sports professionals who are working to calibrate the human machine down to the last millimetre with the goal of breaking records.

It’s a transformation that raises an important question: Should science work unfettered to bolster athletes in the pursuit of the holy grail of sports, the Olympic Gold Medal? 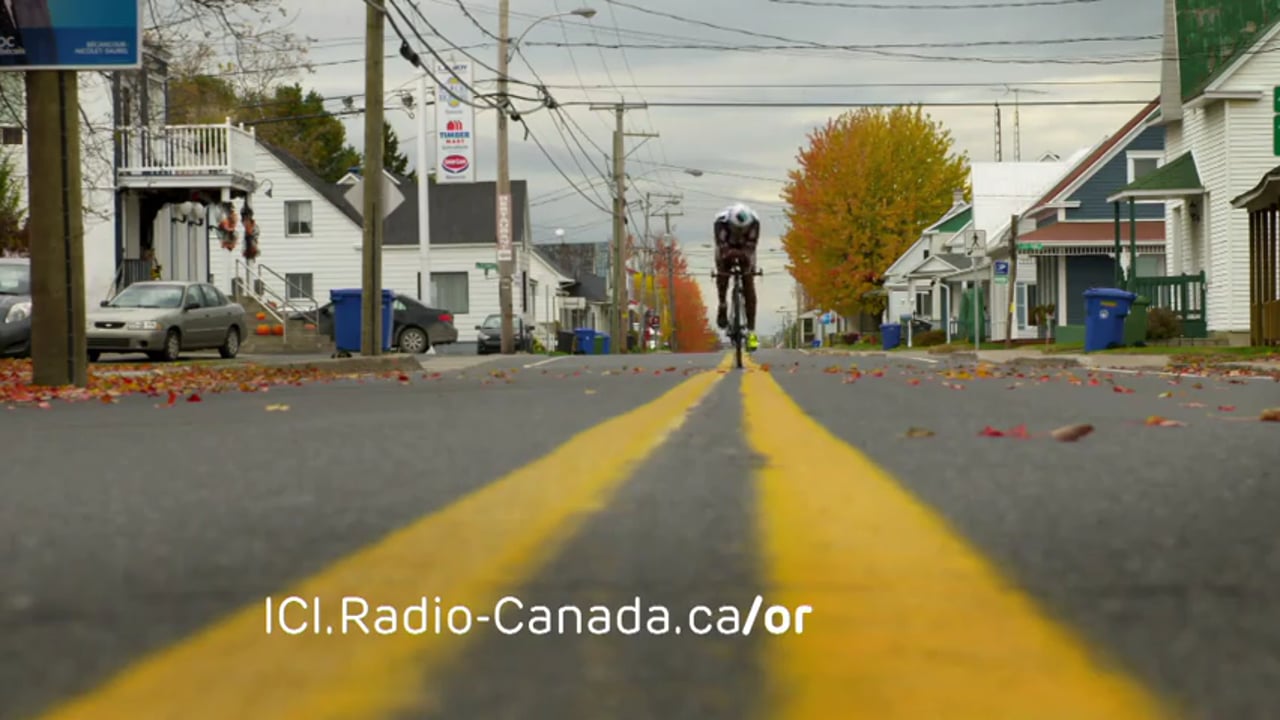