Hidden Heroes of the Air

An insider view of the world of air traffic controllers 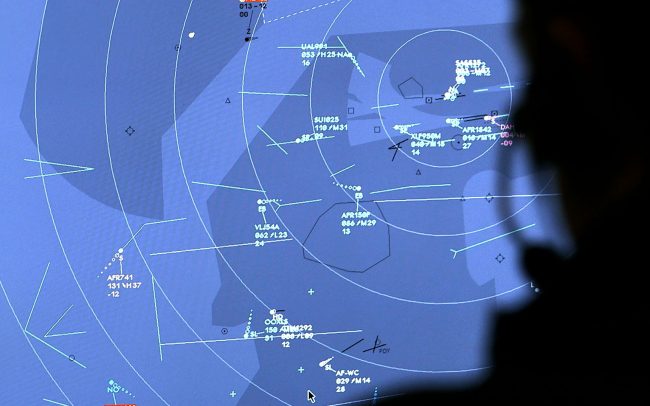 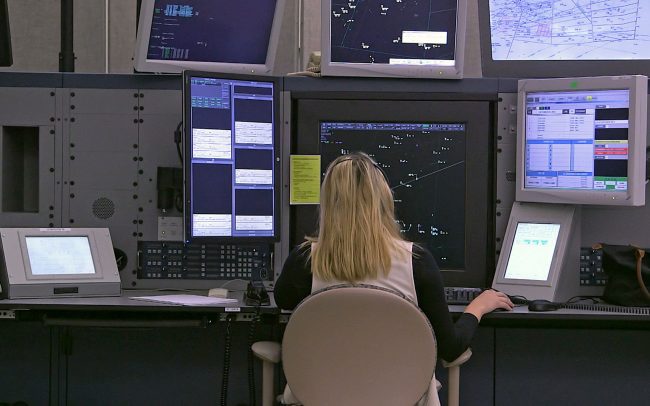 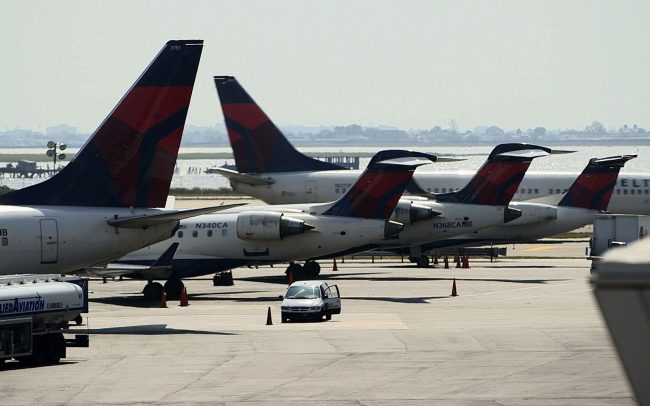 “Whisky Zulu, Whisky Zulu you are cleared for take-off 2-4 left. Line up and wait.”

To the outsider this may sound like gibberish, but it actually the highly structured language spoken inside the control tower at New York’s JFK Airport. Air traffic controllers here and around the world work in bursts of frenetic energy, controlling chaos as they control the skies. In the New York City area alone, dozens of controllers stare at screens, jot down information on strips of paper and keep in close contact with the hundreds of airplanes taking off and landing at New York’s three major airports. Inside those planes, thousands of passengers are strapped in, hoping that all will go well. It’s a busy, scary world up there in the skies, and it’s getting scarier by the minute. Air traffic controllers play a critical role in keeping air passengers safe, but most of us have only the vaguest notion of what they do and no idea how their work is changing. The job is famously nerve-wracking: If something goes wrong – and sometimes it does – people can die. That’s stress.