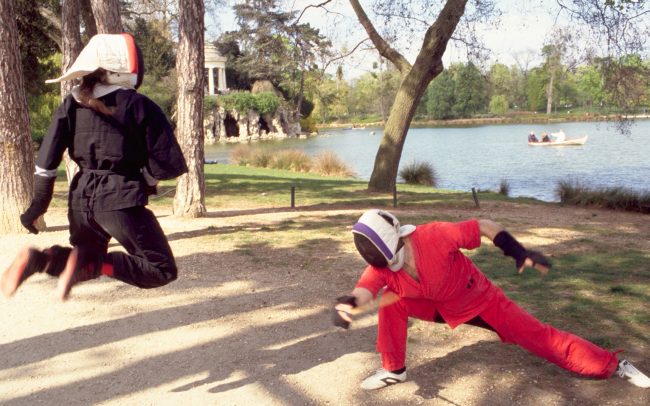 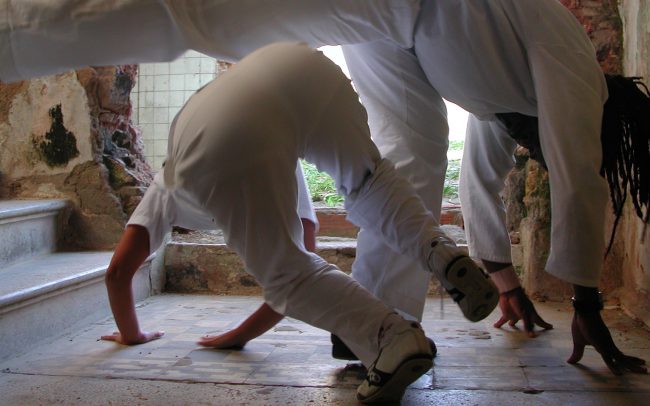 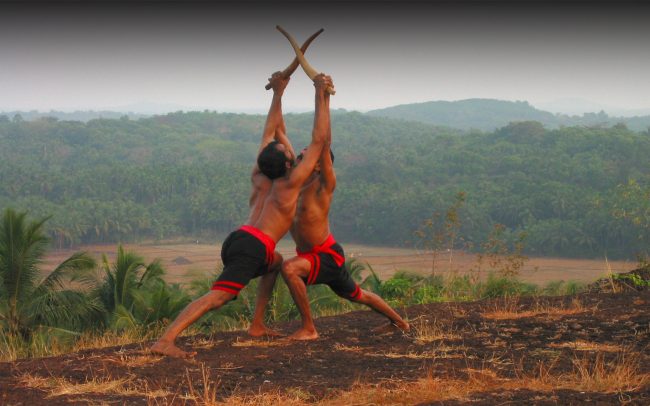 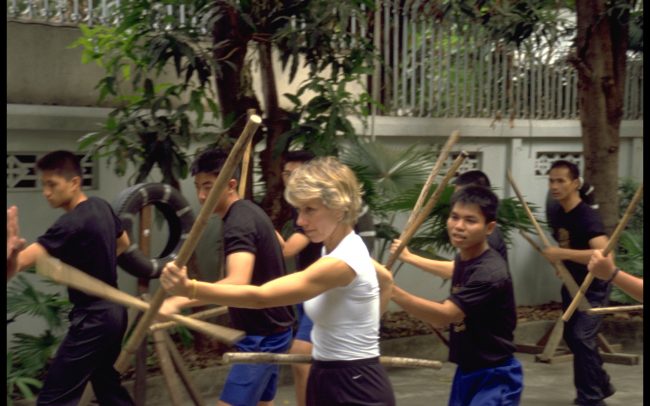 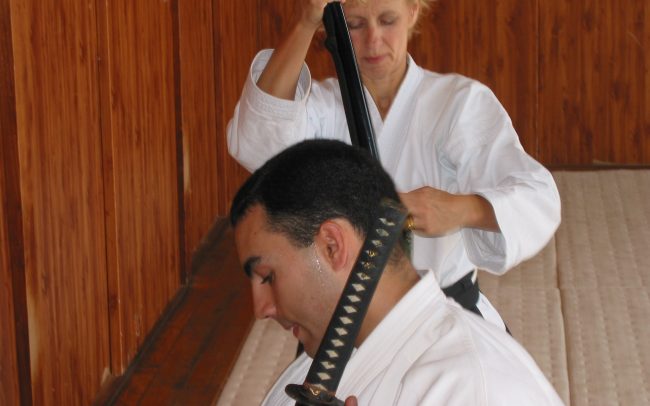 Follow Black Belt Josette D. Normandeau through six spectacular episodes as she travels the planet to seek out and train with the world’s greatest martial arts masters. Josette sets out to uncover the history and culture that shaped these six martial arts: Aikido in Japan, Savate in France, Capoeira in Brazil, Karate in Okinawa, Muay Thai in Thailand and Kalaripayattu in India.

EPISODE 1: CAPOEIRA (Brazil)
Cool Head, Hot Feet
Josette catapults herself into the Afro-Brazilian world of Capoeira, and gains a unique insight into Brazil’s slave history and culture. Capoeira weaves fighting, music, dance, prayer, and ritual into an urgent srategy for people to struggle, celebrate and survive together. With its dynamic, acrobatic skills, captivating music and tactics of deception, Capoeira, once outlawed, is now Brazil’s pride.

EPISODE 2: MUAY THAI (Thailand)
Soft As Silk, Strong As Diamond
Josette seeks out top fighting masters to penetrate the fierce, male-dominated world of Muay Thai or Thai Boxing. Through them, she discovers a history stretching from warrior kings to contemporary champions and a fascinating mix of power, speed and endurance that makes Muay Thai one of the most devastating martial arts in the world.

EPISODE 3: KARATE (Japan)
The True Path
Josette travels to Okinawa, once the Ryu Kyu Kingdom, to train in the original Karate Do with its top Sensei, hoping to uncover the true meaning of Do or the Way. By choosing a kata (a choreographed form) to monitor her progress, she enters into the practice, culture and history of a martial art rooted in the Okinawans’ hundreds of years of fierce resistance to foreign invaders.

EPISODE 4: AIKIDO (Japan)
The Way of Harmony
Josette trains intensively with the heir to the highest-ranking Sensei in this strictly defensive art. Wading through the difficult code of Japanese etiquette while searching for Budo – the martial way – on the Samurai’s path, she encounters a martial art created in the aftermath of the World War II as an answer to violence.

EPISODE 5: SAVATE (France)
Martial Finesse
Josette travels the forgotten «ruelles d’un Paris malfamé» to discover the little known French martial art Savate, and train with its top masters. Through them, she discovers a two-hundred-year-old martial tradition, and gets the chance to train along with the French SWAT team in Savate Défense and the elegant art of cane fighting known as «La Canne» with Maître Lafond.

EPISODE 6: KALARIPAYATTU (India)
The Way of the Battlefield
Josette goes back to the roots of Kalaripayattu, both a martial and healing art. Traveling the coastal roads of Kerala, she seeks the true masters, the Gurukkal, of this little-known martial art. Along with combat training, she experiences the art’s healing aspect, obtaining a rare glimpse into the history and practice of one of the world’s first martial arts.